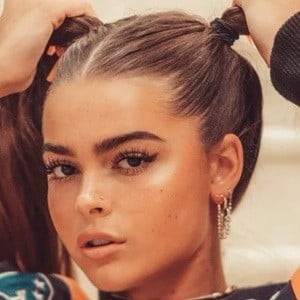 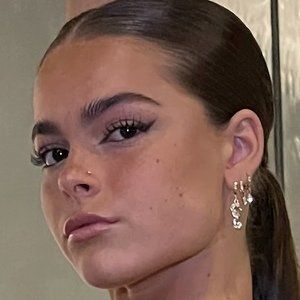 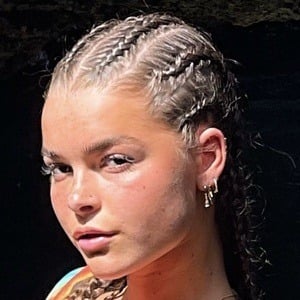 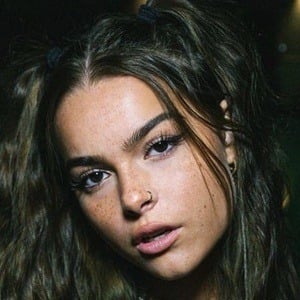 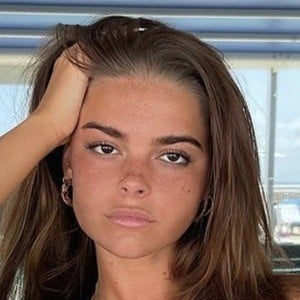 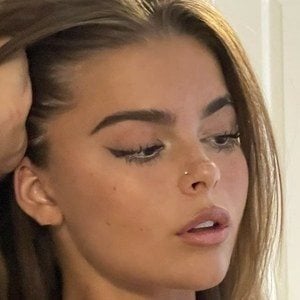 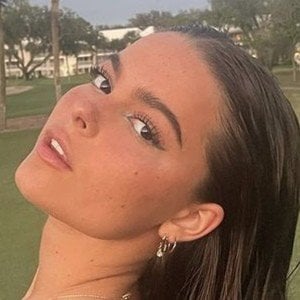 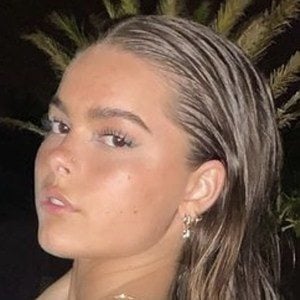 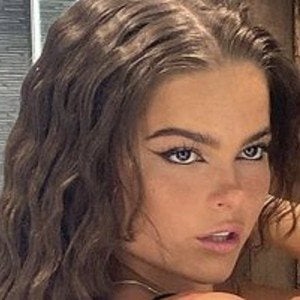 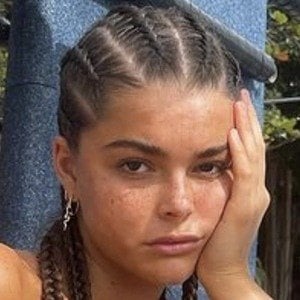 TikTok star who has risen to fame for her nobeefonlychicken channel. Her dances, lip syncs, and POV's often to trends popular on TikTok have helped her amass more than 80 million likes. She has been represented by the Evolve Model Management company.

She launched her TikTok channel officially in April 2019.

She has modeled on her giuliagamato Instagram account, where she has risen to more than 110,000 followers. Her TikTok channel has also grown to more than 2.4 million followers. In October of 2021, she posted a duet with fellow TikTok star Bryce Hall.

She is from Detroit, Michigan. She was previously in a relationship with fellow TikTok star Jesse Underhill.

She has lip synced to Kourtney Kardashian dialogue from Keeping Up with the Kardashians on her TikTok channel.

Giulia Amato Is A Member Of