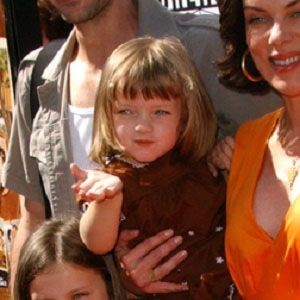 She appeared in "Chickens Come Home," her first episode of her family's Extra Virgin show, when she was just four years old.

While rising to fame for their television cooking program, Giulia's parents also co-hosted a culinary web series titled Under the Tuscan Gun.

Her older sister, Evelina Corcos, was born in 2002. The siblings spent their earliest years in Los Angeles, California, and later lived in both New York City and Florence, Italy.

Giulia Corcos Is A Member Of