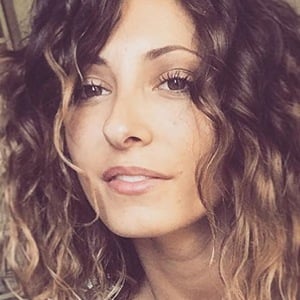 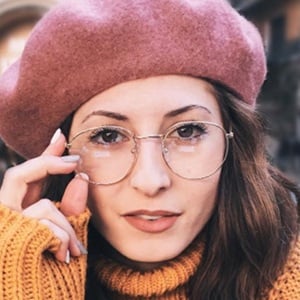 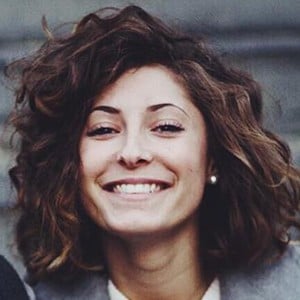 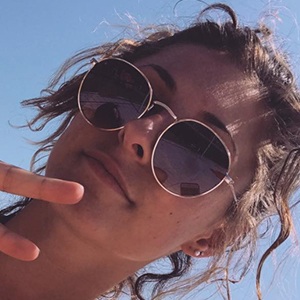 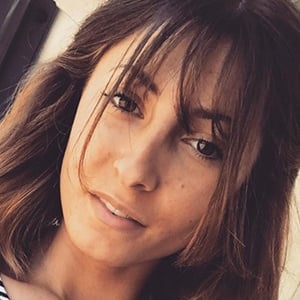 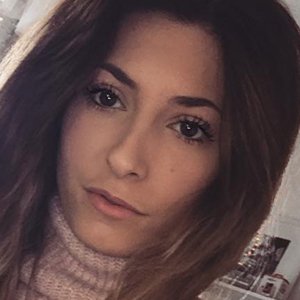 Though her channel was created in February 2011, she didn't post her first video until over two years later.

Some of her most popular videos include "Room Tour 2OI4" and "Regali da NEW YORK."

She is a popular Italian beauty guru much like Vanessa Ziletti.

Giulia Watson Is A Member Of