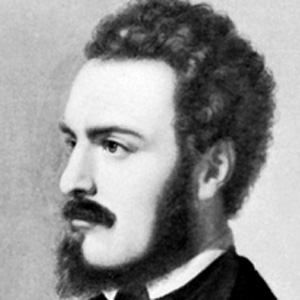 He began studying law in 1826 and, despite his dislike of the subject, began a legal career in 1834.

He was known for living life to the fullest, and he ran up many debts in his young adulthood years.

He fell in love on several occasions; these unrequited affairs inspired much of his literary work.

Giuseppe Giusti Is A Member Of