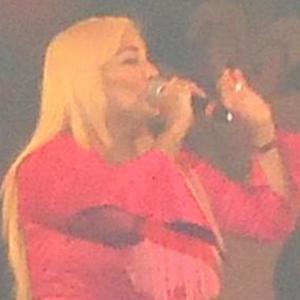 Pop singer who has released more than 20 albums in a career over 30 years. Twenty of those records went platinum.

She started her career in 1984 singing in the choir of Tito Juárez's musical group.

Her first album, Que Destape la Colita, was released in 1986. She has over 470,000 followers on her gladyslabomba18 Instagram account.

She posted a picture to Instagram of her and Susana Gimenez in January 2018.

Gladys Bomba Is A Member Of