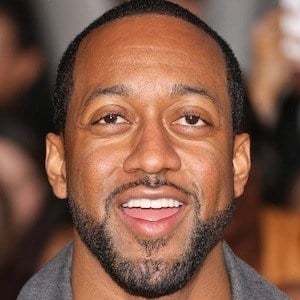 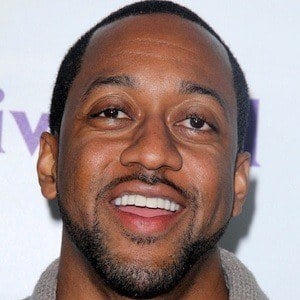 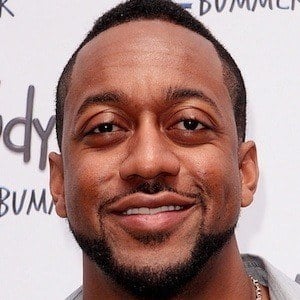 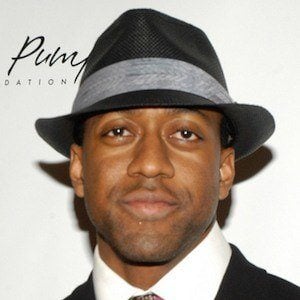 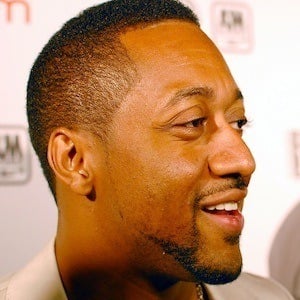 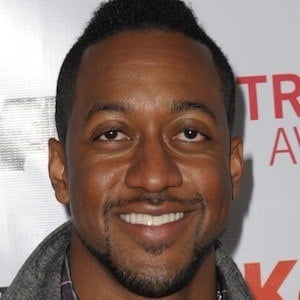 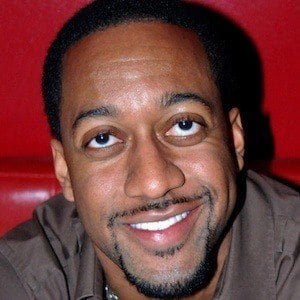 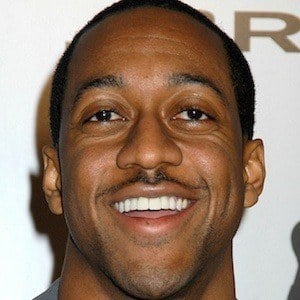 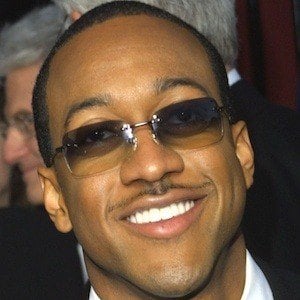 Best known for his role as Steve Urkel on the television show Family Matters, a role that was initially supposed to be just a one-time guest spot that turned into an instant phenomenon. He appeared in the 2011 film Judy Moody and the Not Bummer Summer.

He began his acting career through a series of commercials at age 3.

His character's popular catchphrase on Family Matters was "Did I do that?" while pulling up his suspenders. He was the first to voice Sonic the Hedgehog in animated television shows.

His parents are named Gail and Michael. His daughter Samaya was born in 2009.

He competed against Martina Navratilova on Dancing with the Stars.

Jaleel White Is A Member Of

Judy Moody and the Not Bummer Summer
UCLA
Family Matters
Me, MYSELF & I