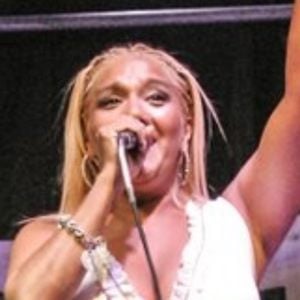 She started her singing career by joining the group Tito Juárez in 1984.

Her biggest hit was the single "La Pollera Amarilla".

Her parents are Adela Teresa Juarez and Ramón Valentín Jiménez. She has a son, Santiago, from her marriage to Ricardo Ariel Griffo.

Gladys La Bomba Tucumana Is A Member Of