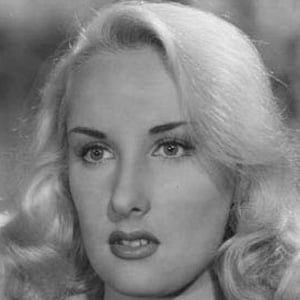 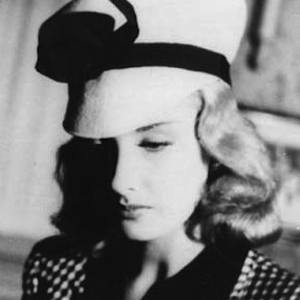 Acting veteran who took on the role of Sofia Ponte in the mini-series The Chairwoman in 2012.

She has also acted in numerous films, including The Doctress Wants Tangos, El retrato, and Chaste Susan.

Her real name is Rosa María Juana Martínez Suárez. She was married to Daniel Tinayre from 1946 to 1994; the couple had two children, Daniel and Marcela.

She has acted with Florencia Bertotti in The Chairwoman, Sweethearts, and La Duena.

Mirtha Legrand Is A Member Of