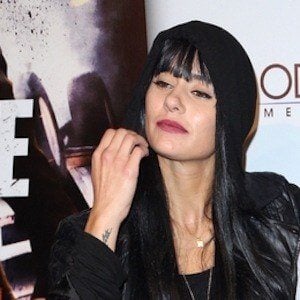 American former professional female bodybuilder and actress. She is best known for placing twice in the top 10 in the Ms. Olympia contest.

She was inspired to start her own career in bodybuilding and weight training while attending Marymount Manhattan College. There, she saw Rachel McLish on television winning the Ms. Olympia title.

In addition to her bodybuilding, she has also written several books about techniques and tips in exercising and living a healthy life.

She appeared in the film The Morning After where she starred alongside cinema legends including Jane Fonda, Jeff Bridges, and Raul Julia.

Gladys Portugues Is A Member Of