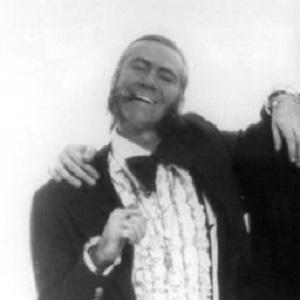 Guitarist and founding member of the Alice Cooper band who was ranked #90 on Rolling Stone's 100 Greatest Guitarists of All Time list.

Like many children at the time, he grew up idolizing James Dean.

The dangers of the rock 'n' roll lifestyle finally caught up with him in 1997 when he died from complications from pneumonia.

He was born the middle of three children. His father was an aerospace engineer.

Glen Buxton Is A Member Of