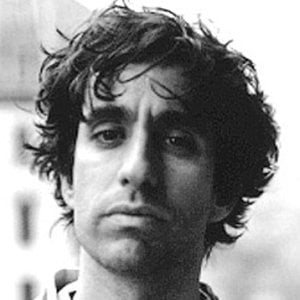 Photographer best known for his work with Def Jam's musical artists. He has also worked with rebellious artists as Fugazi, Black Flag, Ice-T, Dead Kennedys, Misfits, Bad Brains, and the Beastie Boys, among others. His work extends to international publications, records and art galleries worldwide.

His work was first published at fourteen years old; he initially focused on capturing skateboarders, hardcore punk and hip-hop musicians. He would begin working for Def Jam in 1986.

He started shooting photography in 1975 with his Pocket Instamatic so he could be portable for skating. He was inducted into the international Skateboarding Hall of Fame as an Icon in 2012.

He was born in North Carolina because that was where his father was currently serving in the Army. He moved to California with his mom and brother when his parents divorced.

He's also widely known for his photographs with skateboarding pioneers such as Tony Alva and Jay Adams.

Glen E. Friedman Is A Member Of