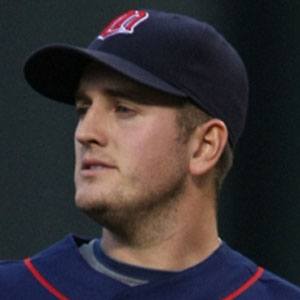 Major League Baseball player who became the closer of his hometown Minnesota Twins in 2012.

He starred as a pitcher for the Minnesota Golden Gophers Collegiate team.

He made his first All-Star appearance for the American League Squad in 2013.

He had two children with his wife Alisha.

He became teammates with fellow Minnesota native Joe Mauer in 2006.

Glen Perkins Is A Member Of