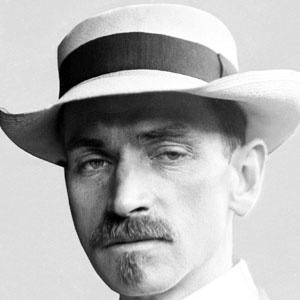 One of the most important pioneers in the history of U.S. aviation.

He fixed up bicycles and raced them before getting involved in flying.

He made the first long-distance aircraft flight in the United States.

He grew up in Hammondsport, New York, with his parents Frank and Lua.

He and Orville Wright teamed up to form the Curtiss-Wright Corporation.

Glenn Curtiss Is A Member Of