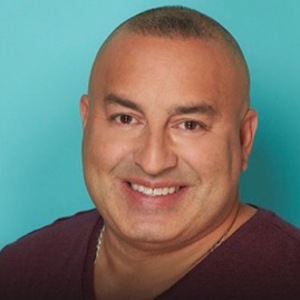 Notable as the oldest house guest on the 18th season of CBS' Big Brother, he was also notable for being the first house guest eliminated.

He previously worked as a narcotics detective for the NYPD. He started a mobile dog grooming business called Pet Pampering Patrol in 2007.

His hobbies include deep-sea fishing, playing drums and riding his Harley motorcycle.

He has a daughter. He is from The Bronx, New York.

He was a member of team Freakazoids on Big Brother alongside Nicole Franzel, Corey Brooks and Tiffany Rousso.

Glenn Garcia Is A Member Of