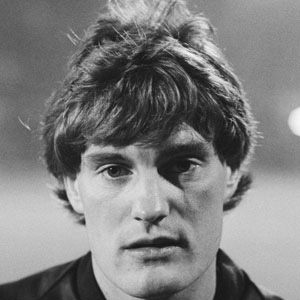 He overcame a serious knee injury to become an outstanding local football player.

He coached the English national team after retiring from playing, taking the squad to the second round of the 1998 World Cup, where they lost to Argentina.

He grew up in Hayes, England.

He was spotted by another Tottenham legend, Martin Chivers, and on Chivers' recommendation, he joined the team.

Glenn Hoddle Is A Member Of