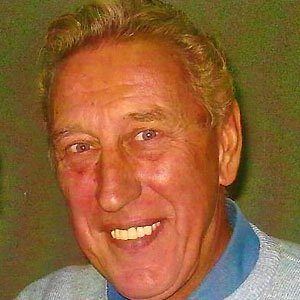 He joined the local Southampton football club as a teenager after writing to them to request a tryout.

In 1978, he led Servette to a Swiss Cup Championship and was named Swiss League Best Foreign Player.

He grew up in Southampton, England.

He and Gareth Bale were both great Tottenham Hotspur goal scorers.

Martin Chivers Is A Member Of