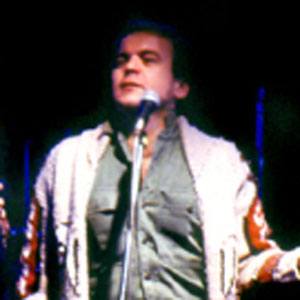 English pop singer who started his solo career after performing with The Twilights, Axiom, and the Little River Band.

He made his first stage performance at age twelve at a local church.

His song "Cool Change" was named one of the APRA Top 30 Australians songs of all time in 2001.

He moved from Kent, England to South Australian with his family at age ten.

He was inducted into the ARIA Hall of Fame in 1991, twelve years before John Farnham was inducted.

Glenn Shorrock Is A Member Of