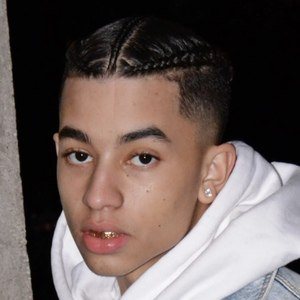 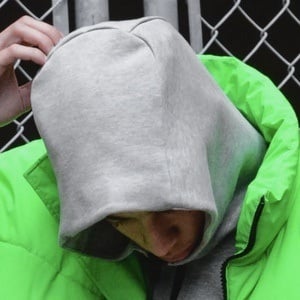 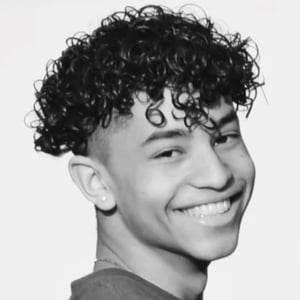 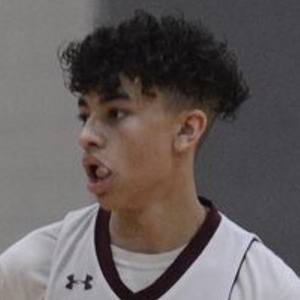 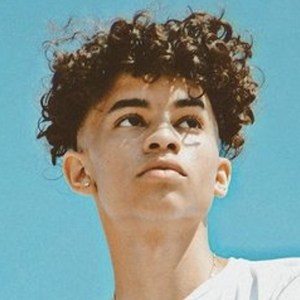 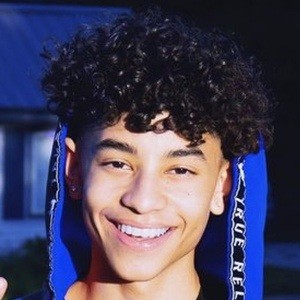 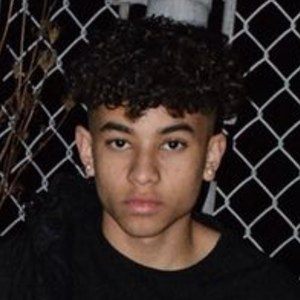 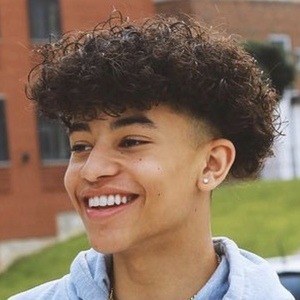 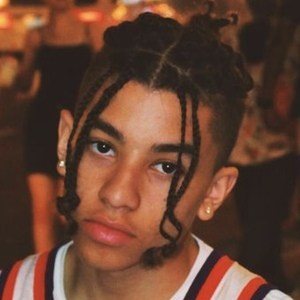 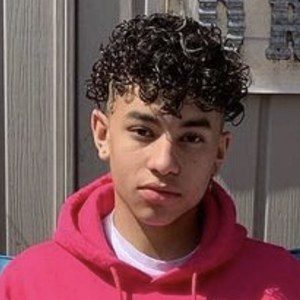 TikTok star who has risen to fame for his Glojustus channel and its content. He has garnered popularity for his comedic lip-syncs and short sketches to popular hip-hop music and centered around the NBA world.

He has amassed more than 330,000 fans on TikTok. He has risen quickly to more than 8,000 followers on Instagram with burgeoning popularity.

He was born and raised originally in Canada.

He and Billo Shezadi Moosewali are both famous Canadian lip-syncing comedy creators on TikTok.

Glojustus Is A Member Of