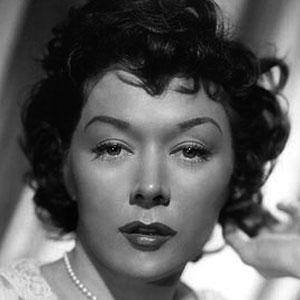 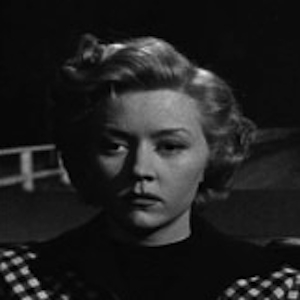 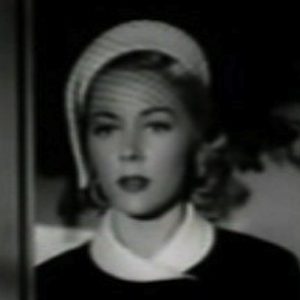 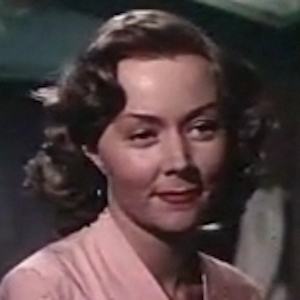 Hollywood femme fatale who played alluring, but dangerous woman in films of the 1940s and '50s, including 1953's The Big Heat and It's a Wonderful Life.

She dropped out of high school just a few months short of graduation to join a traveling troupe, and later appeared on Broadway.

Her breakout role came in 1946, when she starred in the classic film, Its a Wonderful Life.

Her mother, Jean Grahame, was a well-known actress and acting coach.

She was first discovered by Louis B. Mayer, who signed her to a $250 per week contract with MGM.

Gloria Grahame Is A Member Of