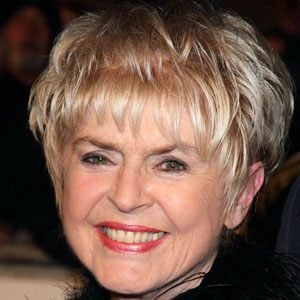 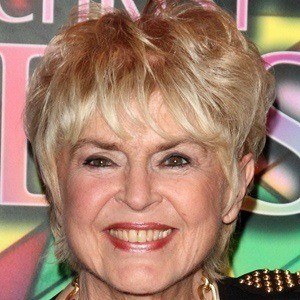 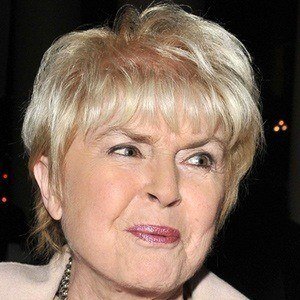 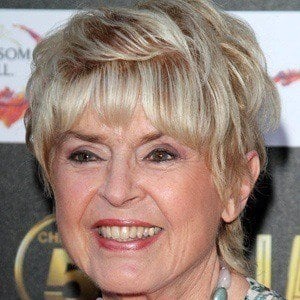 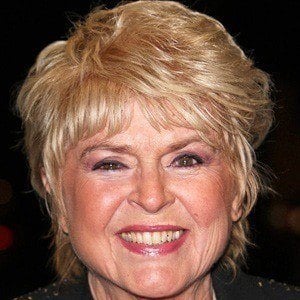 Northern Irish television and radio host for ITV and the BBC, acting as the co-host of Rip Off Britain and a reporter on This Morning. She appeared as a presenter on over 10 different programs since 1978. In 2022, she garnered attention for appearing as a contestant on The Masked Singer.

She began her performing arts career as a singer.

She established a breast cancer charity in the name of her daughter, Caron, who died of the disease at the age of forty-two. She released some original music, including several singles in the 70s and 80s.

She married Don Keating in 1970, and the couple became parents to three children prior to their 1992 divorce.

She co-hosted the television show, Rip Off Britain, with Angela Rippon.

Gloria Hunniford Is A Member Of