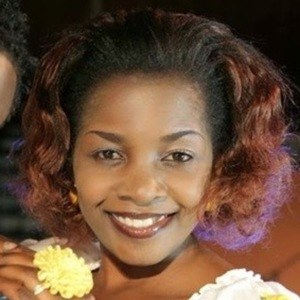 Gospel singer whose most popular album Kibali has her most popular song "Sitolia." She has over 170,000 followers on her gloriamuliro Instagram account.

She debuted in 2005 with the studio album titled Omwami Aletsa.

She won the female artist of the year award at the 8th Groove Awards.

Her parents are David Muliro and Esther Muliro.

President of Kenya Uhuru Kenyatta was present during her win at the 8th Groove Awards.

Gloria Muliro Is A Member Of