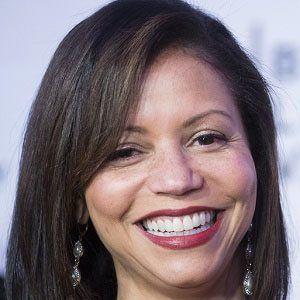 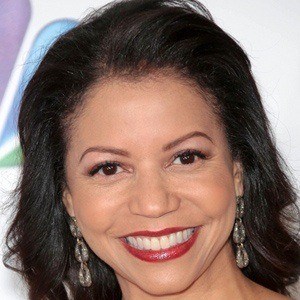 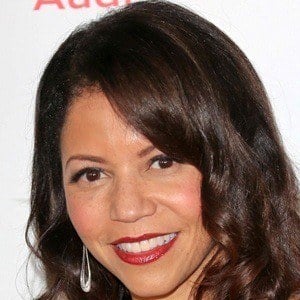 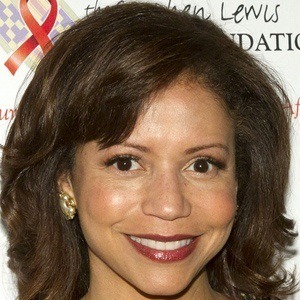 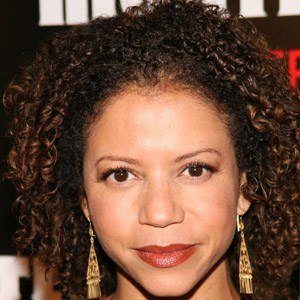 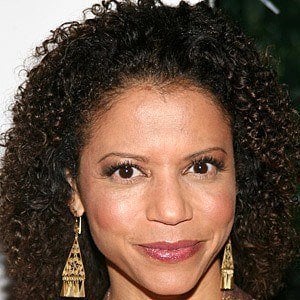 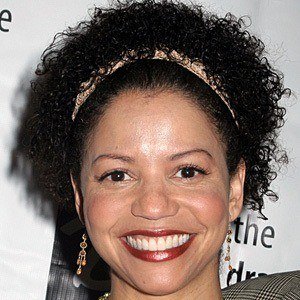 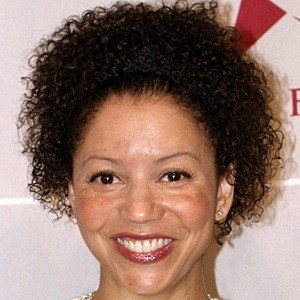 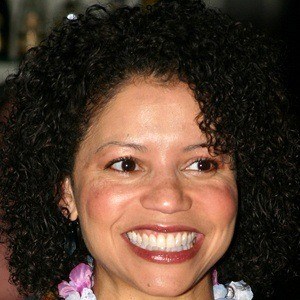 Actress and singer who became known for her portrayal of Jeanie Boulet on the medical drama ER.

Prior to her career in Entertainment, she studied Ballet and Jazz at the Royal Conservatory in Toronto.

In 1996, she was selected by People magazine as one of the 50 Most Beautiful People in the World.

She was brought up in Toronto.

She and George Clooney both appeared on the medical drama ER.

Gloria Reuben Is A Member Of