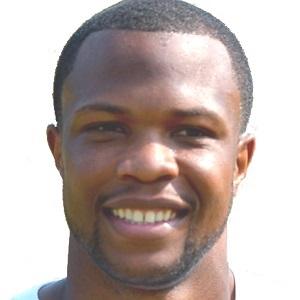 NFL safety who played his first 4 seasons with the Houston Texans before signing with the Detroit Lions in 2013.

The Texans selected him in the 4th round of the 2009 NFL Draft.

He received the U.S. Army Scholar Athlete Award in 2004.

He was born in McComb, Mississippi to a mother named Annie. He has three sons, with the youngest named Darian.

He and Nick Fairley became teammates on the Detroit Lions in 2013.

Glover Quin Is A Member Of