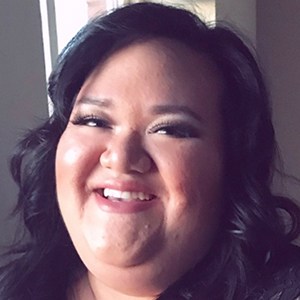 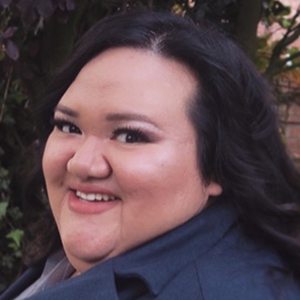 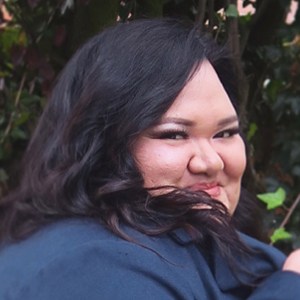 Real name Gloria Shuri Henry, she is a vlogger and beauty guru known for her Glowpinkstah YouTube channel. Her most viewed videos are makeup tutorials, some of which include "Avatar Makeup Tutorial," "Chola Makeup Tutorial" and "Ganguro Makeup Tutorial."

She first registered for her YouTube channel in May of 2006 with her first upload coming in November of 2008. She used to have a show on a defunct network called Blog TV.

She and her Scottish husband moved from California to Manchester, England. They began collaborating together on a YouTube channel called GlerpAdventures.

Glowpinkstah Is A Member Of