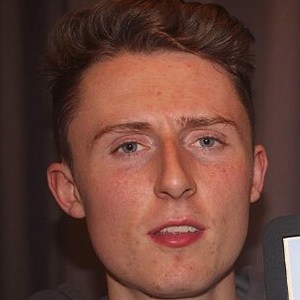 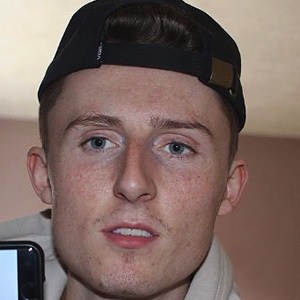 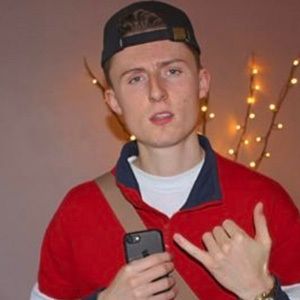 Popular online content creator who found his biggest success on YouTube where his GDFilms account has earned upwards of 120,000 subscribers. His most popular videos discuss other social media stars such as Zoe Sugg, Saffron Barker and Alfie Deyes.

He surpassed 5 million total views on YouTube in October 2018.

He's been based in Birmingham, England.

He shared his thoughts on Tana Mongeau in a September 2018 post.

Glyn Davies Is A Member Of