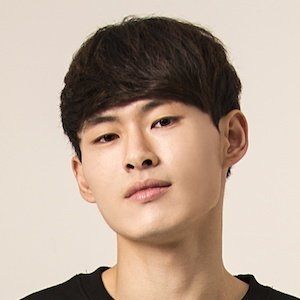 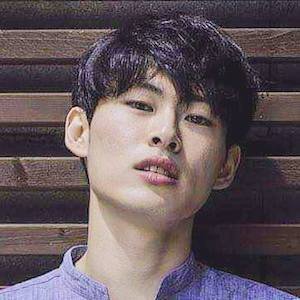 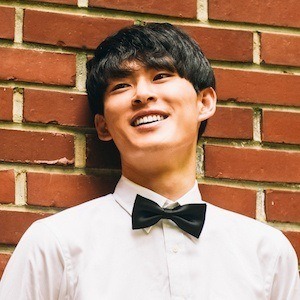 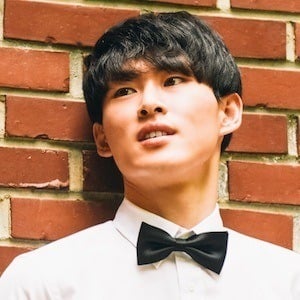 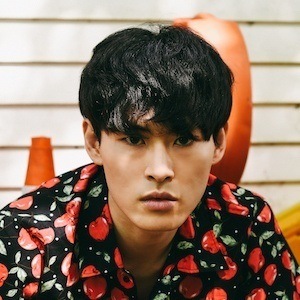 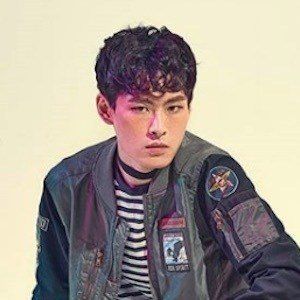 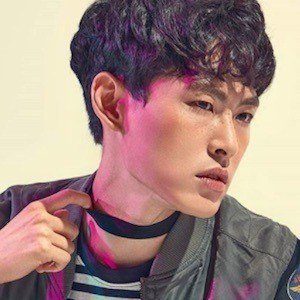 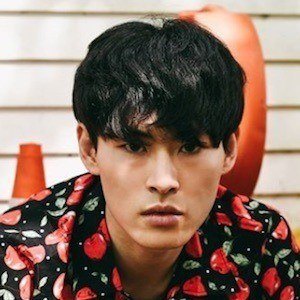 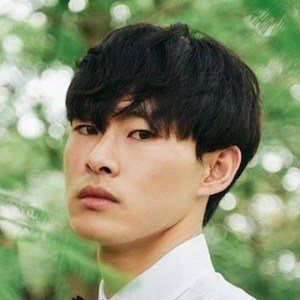 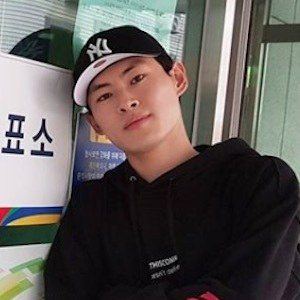 Dancer who rose to YouTube stardom through his humorous dance covers of  K-pop songs. His dance videos, in addition to a wide variety of challenges, reactions, and other content, have won him more than 2 million subscribers.

He has lived in Daegu, South Korea. He was a pharmaceutical student at Yeungnam University.

He was one of the featured guests on the American leg of KCON in 2016.

He posted the video "Shower Song Onision" in August 2016.

Go Toe Kyung Is A Member Of