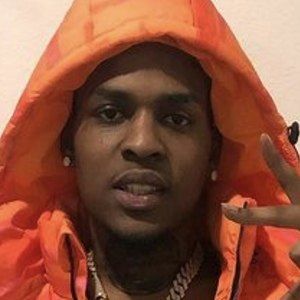 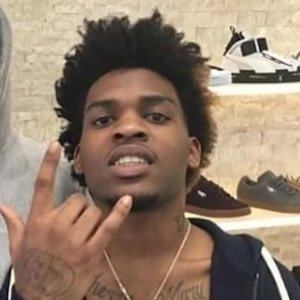 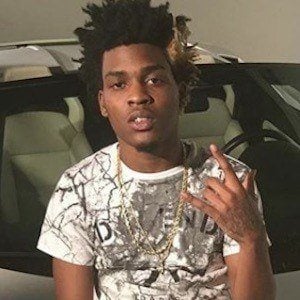 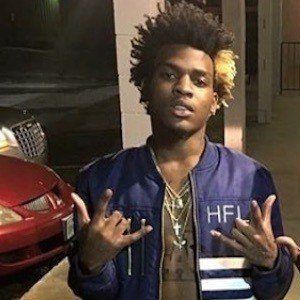 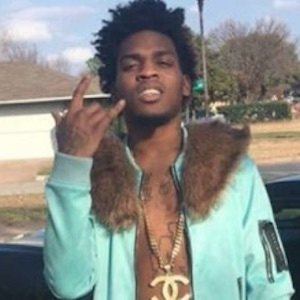 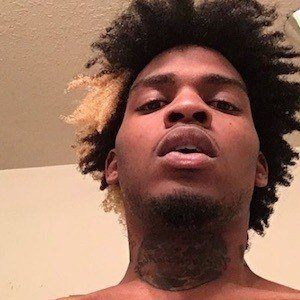 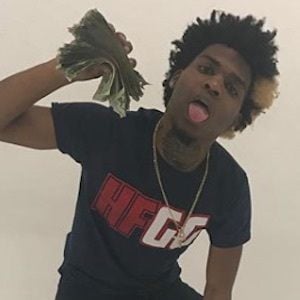 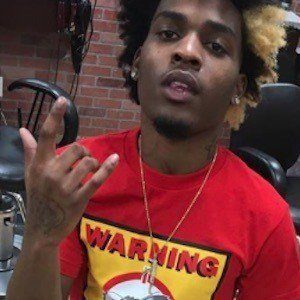 Rapper who rocketed to fame in 2016 with the release of his debut album, Super Saiyan Yayo. He originally gained a following posting his original music to his self-titled YouTube channel.

In January 2014, he opened his YouTube channel by posting the official video for his single "Don't Trip."

Some of his most popular YouTube videos include "Go Yayo - Boom" and "Go Yayo - IDK (Music Video)."

His real name is Kyrin Xavier Peters. He hails from Fort Worth, Texas.

In March 2016, he posted a photo to Instagram with fellow rapper Blac Youngsta.

Go Yayo Is A Member Of