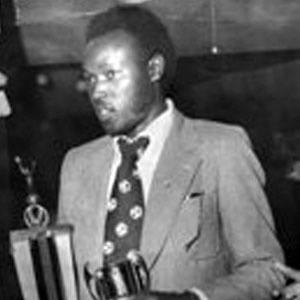 Forward who played for Kitwe United and the Zabwe Warriors as well as for the Zambian national team in the 1960s and '70s. He was a five time Zambian Footballer of the Year.

He made his professional debut with Kitwe United in 1964.

He had two stints as the manager of the Kabwe Warriors after ending his playing career in 1982.

He was married to Christine Chiable at the time of his death. The couple had 7 children together.

He and David Chabala both played for the Zambian national team.

Godfrey Chitalu Is A Member Of