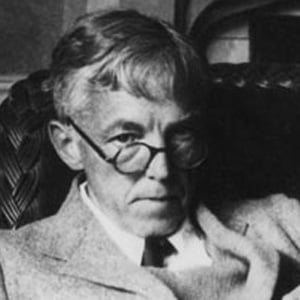 An English mathematician who said, "Beauty is the first test: there is no permanent place in the world for ugly mathematics."

At age two, he was able to write numbers up to the millions and would factor the numbers of the hymns while forced to attend church.

He became known for his significant contributions in the area of mathematical analysis and number theory.

His parents were both mathematically inclined teachers.

Godfrey Harold Hardy Is A Member Of