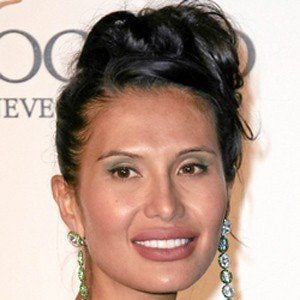 Kazakh business woman and socialite who is widely recognized for founding and acting as CEO of the oil and gas conglomerate MunaiGaz Engineering Group.

She worked at a number of investment banking firms such as Morgan Stanley and Merrill Lynch.

In 2012 she became the head of the Milan based fashion label Vionnet.

She and billionaire Timur Kulibayev gave birth to two sons.

In March 2017 she was photographed with actress Rosamund Pike.

Goga Ashkenazi Is A Member Of