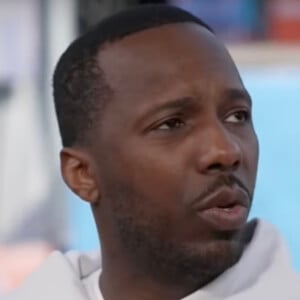 Sports agent who rose to fame representing an impressive roster of NBA players including LeBron James. He's also the founder of his own agency Klutch Sports Group.

He's originally from Cleveland, and met James outside the Akron-Canton Airport where the former was selling throwback jerseys, specifically from Warren Moon, a fact that impressed James. The two exchanged numbers and Paul went on to sell him a Magic Johnson jersey and a Joe Namath uniform.

He worked with James' agent Leon Rose of the Creative Artists Agency, but left in 2012 to form his own agency taking James with  him.

His father owned a candy store named R&J Confectionary, but passed away from cancer in 1999.

His other clients have included Eric Bledsoe, John Wall and Anthony Davis.

Rich Paul Is A Member Of