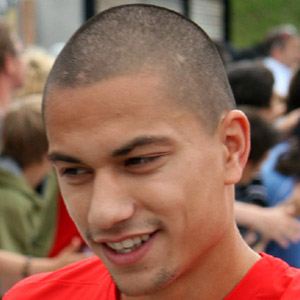 He scored his first international goal on March 22, 2007 in a friendly against Jamaica.

He was born in Olten, Switzerland.

He and right back Stephan Lichtsteiner became teammates on the Swiss national team.

Gokhan Inler Is A Member Of