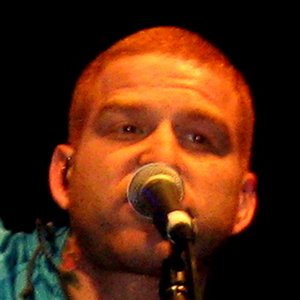 Turkish vocalist and guitarist who is the leader of the Turkish ska-punk band Athena. He first gained famed with his band performed at the Eurovision Song Contest in 2004.

He and his twin brother Hakan formed the band.

He was one of the four jury members in the third season of O Ses Turkiye.

He posted a video of Bob Marley to his Instagram in December 2017.

Gokhan Ozoguz Is A Member Of