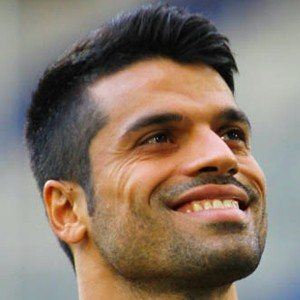 Turkish soccer player who started his professional career in 1999 when he was signed to the club Hatayspor. From 2000 until 2013 he represented his home country of Turkey, playing for their national team.

His youth career was with Hatayspor and lasted from 1997 until 1998.

He was coached by Fatih Terim on the Turkey national football team and on Galatasaray S.K.

Gokhan Zan Is A Member Of