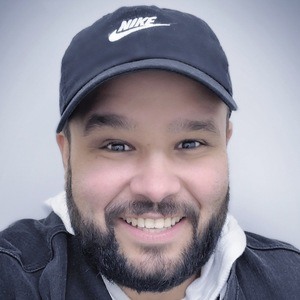 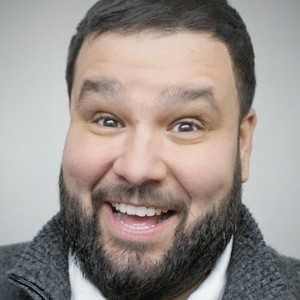 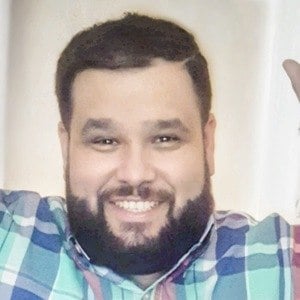 Short form content creator who is known for sharing comedy videos on his eponymous TikTok account. He developed a fanbase on the platform by mocking popular celebrities.

He created a lip sync duet with Clapdaddie.

Goldiemocks Is A Member Of