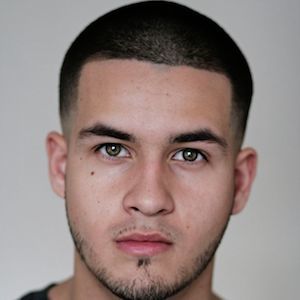 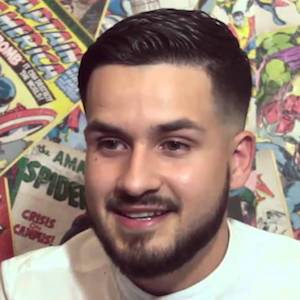 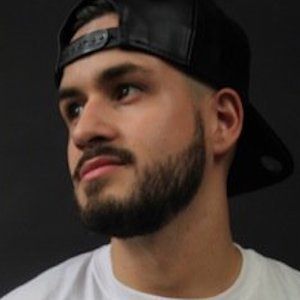 Comedian and web star widely known as one member of the collaborative prank YouTube channel Trollstation. He is also widely known for performing stand up comedy and acting in films like The Smoke.

The Trollstation channel gained rapid media attention after invading the pitch during a UEFA Europa League game in 2014.

In 2015, he was nominated for Personality of the Year at the Rated Awards.

Though born in the Madeira Islands in Portugal, he grew up largely in Stockwell, England.

During the 2014 invasion of the UEFA Europa League game, he was captured by striker Roberto Soldado.

Gomes Garcia Is A Member Of