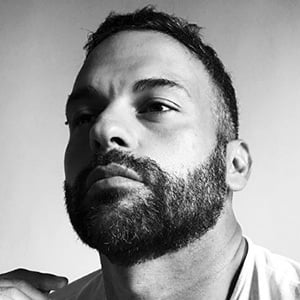 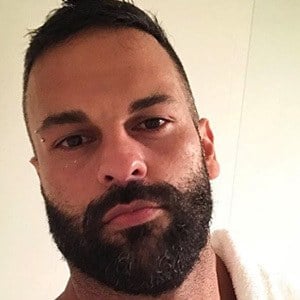 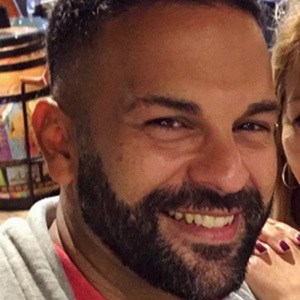 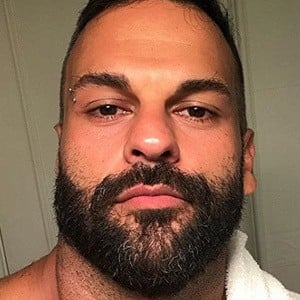 He graduated from the Argentine Institute of Gastronomy.

He is the host of the web series Caprichos de #Gordor, produced by the official YouTube channel of Cana Cocina.

His father was also a chef.

He and Paola Carosella are two of Argentina's most celebrated chefs.

Gonzalo D'Ambrosio Is A Member Of