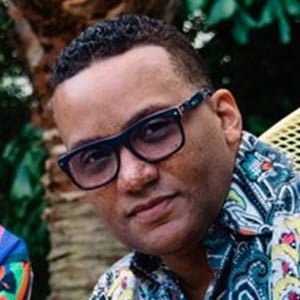 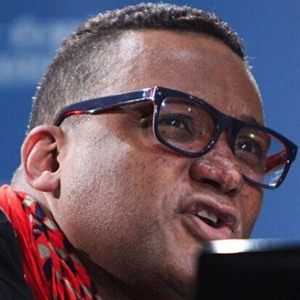 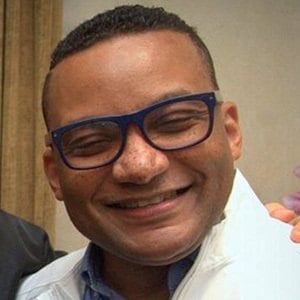 Grammy Award-winning jazz artist and central figure in the Afro-Cuban jazz movement of the 1990s.

He founded his own band in 1985, which was known as Grupo Proyecto.

He gave a highly acclaimed performance in 1993 at the Lincoln Center.

His family was musical, and he began receiving classical piano lessons when he was eight.

He was discovered by Dizzy Gillespie in 1985.

Gonzalo Rubalcaba Is A Member Of