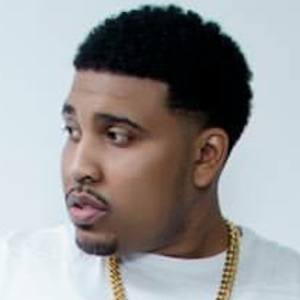 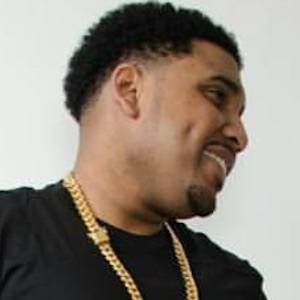 Battle rapper renowned for competing in leagues like the Ultimate Rap League and LionzDenTV. He has frequently featured videos and recordings of his freestyle skills on his Goodz Da Animal YouTube channel and SoundCloud.

One of his earliest recorded rap battles was against Conceited in June 2010 in the Ultimate Rap League.

He has become extremely popular on social media, earning more than 50,000 Twitter followers and upwards of 150,000 Instagram followers.

He has faced off against fellow battle rappers like Hitman Holla and Hollow Da Don with Rap Battle America and the Ultimate Rap League.

Goodz Is A Member Of