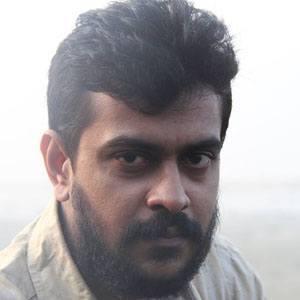 Film actor and director who made his acting debut in the Telugu film Anand, and appeared in Rendella Tharuvatha. He joined a crew from Hollywood to create Bhopal: A Prayer for Rain.

He studied at Kakatiya Public School and KVR College.

He worked with Apoorva Lakhia on the film Zanjeer. The first film he produced was titled Mr. Medhavi.

He worked with Martin Sheen on Bhopal: A Prayer for Rain.

Gopichand Lagadapati Is A Member Of