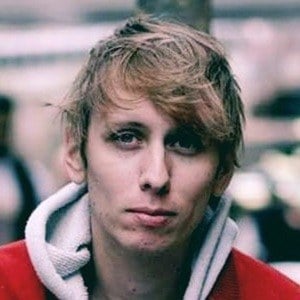 Busking bucket drummer who went viral on YouTube with a video called "One Bucket." He also included drumming on a normal kit as part of his video collection.

He posted a first YouTube video in December of 2013 which was titled "Warming Up...."

He has busked in various places around the globe including in Korea and Singapore. His channel earned 950,000 subscribers.

He covered Ed Sheeran's "Shape of You" on bucket drums.

Gordo Drummer Is A Member Of