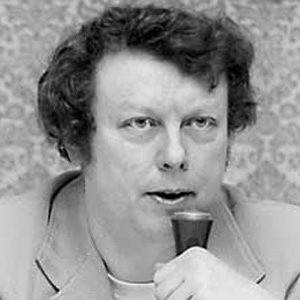 A prolific, Canadian-born science fiction and fantasy writer, he is best known for his Childe Cycle (1976-2007) and his Dragon Knight series (1976-2000). He was the recipient of a Nebula award and three Hugo awards.

He graduated from the University of Minnesota in 1948. The first of his short stories, Trespass!, was published in Fantastic Story Quarterly in 1950.

He published, in addition to science fiction novels, numerous short story collections (i.e., Invaders! and The Stranger) and several works of children's fiction (i.e., Secrets of the Deep).

He was born in Edmonton, Alberta, Canada. In 1936, following the death of his father, he moved to the United States with his mother.

At the University of Minnesota, he studied creative writing alongside Sinclair Lewis and Robert Penn Warren.

Gordon R. Dickson Is A Member Of