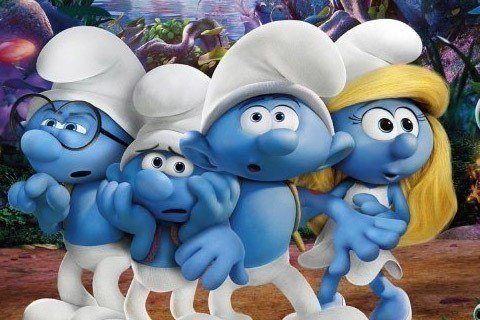 Reboot of Sony's previous live-action/animated Smurf films which finds Smurfette and friends on a race through the Forbidden Forest to discover the greatest secret in Smurf history.

Meghan Trainor recorded a single called "I'm a Lady" for the film. All other songs for the film were written by Christopher Lennertz.

The Smurfs
The Smurfs 2
Beauty and the Beast
Smurfs: The Lost Village Trivia Games
More The Smurfs Movies
More 2017 Movies