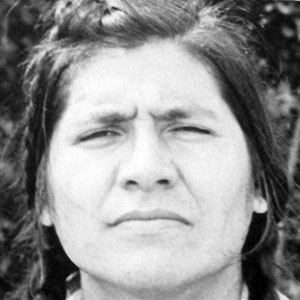 First Nations actor who won a Gemini Award for his role as Albert Golo in the animated television series, North of 60 in 1992.

He grew up in the Plains Cree tradition with 13 siblings and attended a harsh Catholic school before studying social work; meanwhile becoming an accomplished native dancer in the Plains InterTribal Dance Troupe.

He married Irene Seseequasis in 1965 and they had three daughters and two adopted sons.

He starred with Russell Means in the popular Disney film, Pocahontas in 1995.

Gordon Tootoosis Is A Member Of