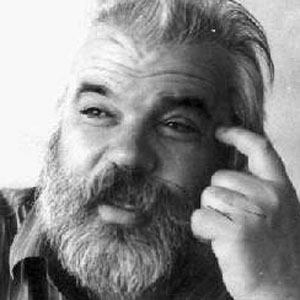 He studied drama at Ss. Cyril and Methodius University of Skopje. He joined the Macedonian National Theater shortly after his graduation.

He earned national icon and celebrity status through his participation in Macedonian television, theater, and film.

He was married to Shenka Kolozova, a screenwriter and actress, and the couple had two daughters.

He was the same age as Yugoslavian-born film actor and television host, Josip Pejakovic.

Gorgi Kolozov Is A Member Of