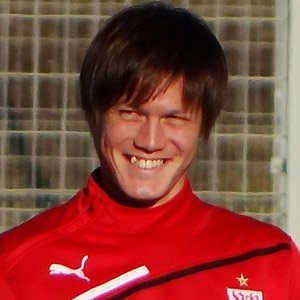 He and striker Kunishige Kamamoto both represented Japan in international competition.

Gotoku Sakai Is A Member Of