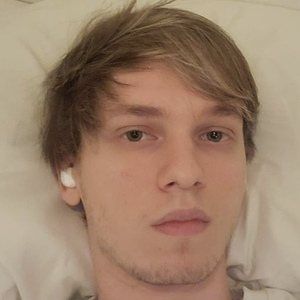 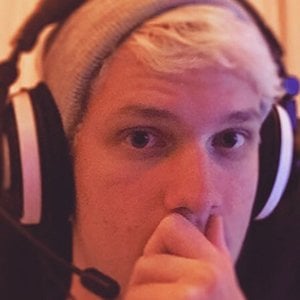 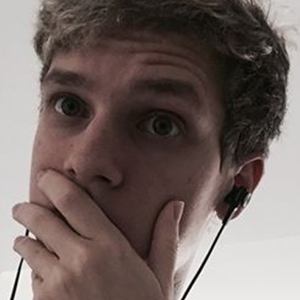 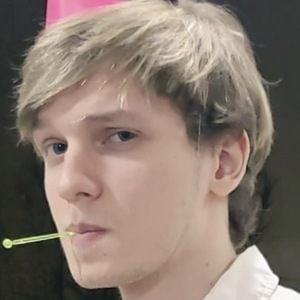 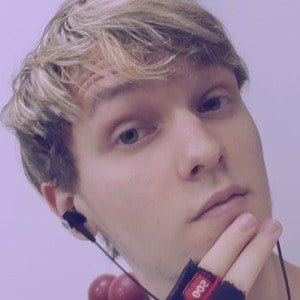 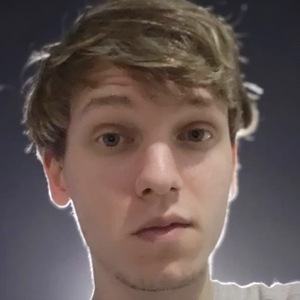 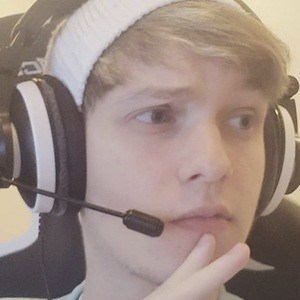 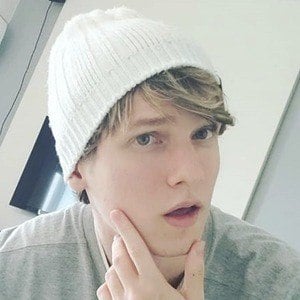 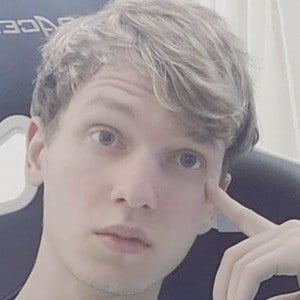 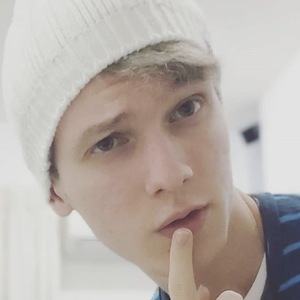 Brazilian gamer who is most famous for his commentary videos on his Goularte channel. He has also gained popularity there for his litany of gaming playthroughs and montages playing various titles, including Minecraft and Club Penguin.

He has seen his YouTube channel earn more than 3.3 million subscribers and 501 million views. He has also amassed more than 800,000 Twitch followers to his G0ularte channel.

He was born and raised in Brazil originally.

Goularte Is A Member Of