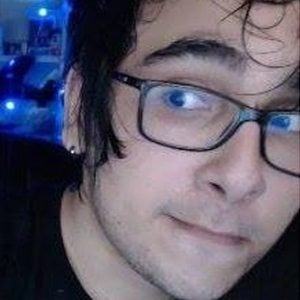 Brazilian YouTube gamer who is widely known for his self-titled channel, where he has garnered popularity for his playthrough and walkthrough gaming videos. One of his most popular videos there, "COCIELINHOS, OS CLONES DO JULIO COCIELO," has earned more nearly one million views alone.

He has amassed more than 2.9 million subscribers to his YouTube channel.

His real name is Rodrigo Ximenes and he was born and raised in Brazil.

He and Calango are both known for their lively commentary-fueled gameplay YouTube videos.

Saiko Is A Member Of