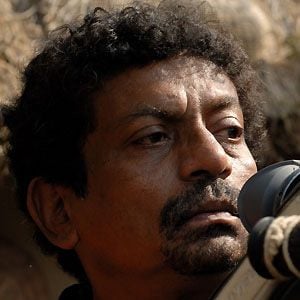 One of India's most acclaimed modern directors of films such as Paar, Land of Sand Dunes, and Dakhal.

He graduated from the University of Calcutta and started making documentaries in 1973.

He was one of the few directors whose films were awarded the Best Direction, Best Screenplay, and Best Cinematography awards at the National Film Awards.

He married Neelanjana Ghose in 1978.

He and Tapan Sinha both won National Film Awards for Best Direction.

Goutam Ghose Is A Member Of