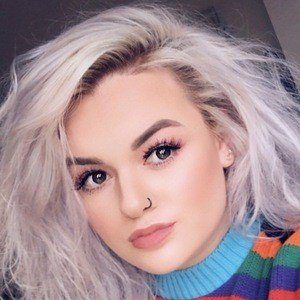 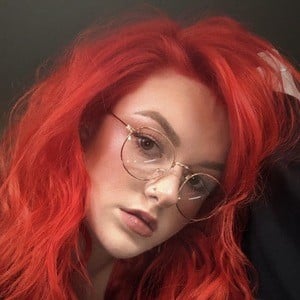 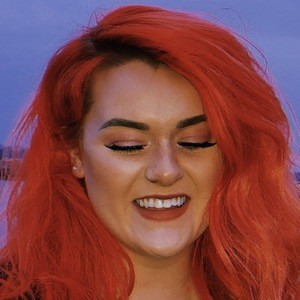 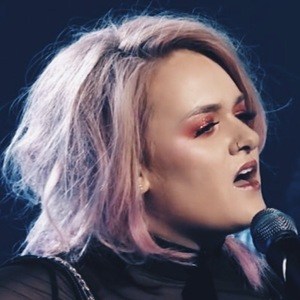 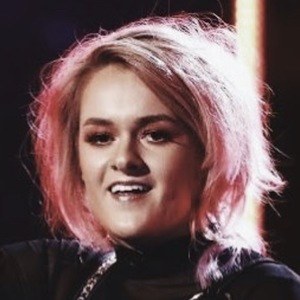 Pop singer-songwriter who rose to fame after becoming runner-up on the 2017 season of the hit competition series The X Factor (UK). She is best known for her hit singles "The Flood" and "Ghosts," among others.

She wrote, recorded, and released her first EP in 2015 titled "My Kingdom," which was mastered at the iconic Abbey Road Studios.

Despite placing second on The X Factor, she was offered a deal with Simon Cowell's record label, Syco.

She was born and raised in Lancashire in north west England.

Grace Davies Is A Member Of